President Joko Widodo plan to cut fuel prices in a bid to boost peoplea purchasing power has sparked a polemic.

An observer has warned that the policy, which was set to be announced on Monday, would hit state-oil and gas firm Pertamina revenues while anotherÂ analyst said impacts resulting from the price cut would be tolerable.

Reforminer Institute director Komaidi Notonegoro said on Sunday that the normal price of Premium a low-specification gasoline was Rp 6,500 (around 44 US cents) per liter and that a lower retail price could eat into Pertamina earnings as fuel production costs had been rising this year.

Most of our Premium is imported while the rupiah has continued to decline against the US dollar, Komaidi said as quoted by Kontan.

However, an oil and gas observer from the University of Gadjah Mada, Fahmi Radhi, said Pertamina main problem would not be lower Premium prices but a lack of efficiency in its management.

He said the fuel price should have been cut right after Pertaminaa Singapore-based trading arm, PT Pertamina Energy Trading Limited (Petral), was dissolved.

The fuel price should be cut because Pertamina now buys crude oil and the fuel directly from the market, resulting in a shorter supply chain, Fahmi argued.

Fahmi, who is a member of the reform team for oil and gas governance, estimated that a tolerable Premium price decrease would be Rp 500 to Rp 1,000 per liter from the existing price of Rp 7,400 per liter.

He rejected Pertamina claim that it had maintained a stagnant fuel price to offset accumulated losses in the past.

This is not fair. [The cost of] Pertaminaa mismanagement in the past is now burdening the public as fuel consumers.

Pertamina corporate communication vice president Wianda Pusponegoro said the state-owned oil and gas company had its own estimation on the viable Premium price.

All of the estimations have been reported to the Energy and Mineral Resources Ministry as the regulator before it delivers them to the President, she said.

Pertamina recorded US$21.78 billion in operational revenues and sales in the first half of 2015, significantly less than in the same period last year, which amounted $36.27 billion. 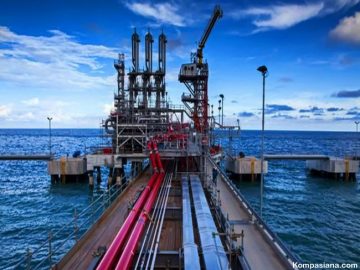 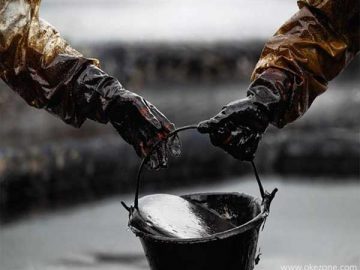 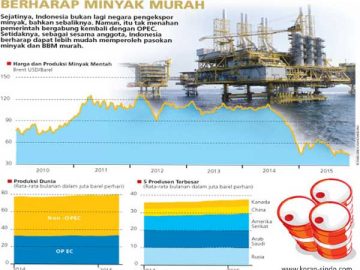 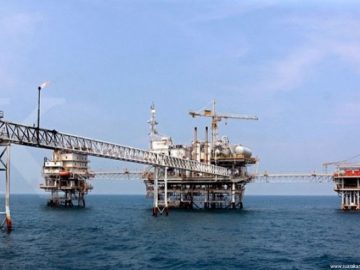 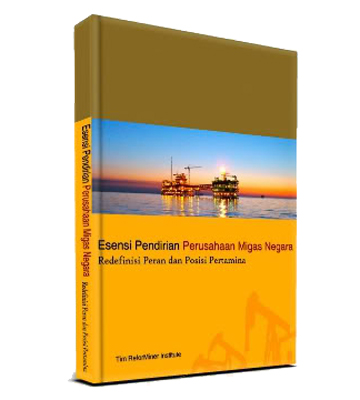 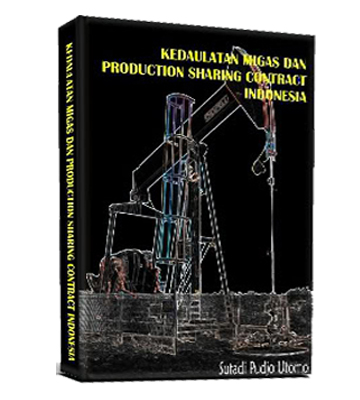 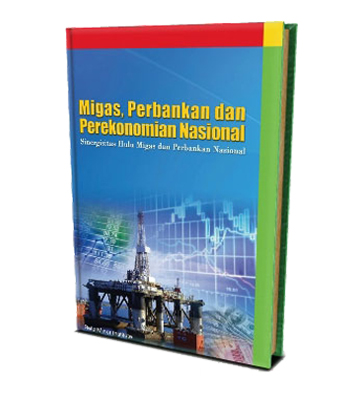